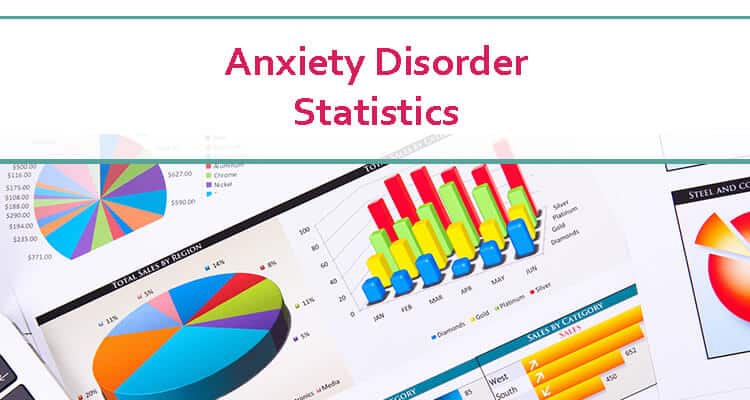 “The Economic Burden of Anxiety Disorders,” which is a study commissioned by the ADAA (Anxiety and Depression Association of America) published in the Journal of Clinical Psychiatry:

Depression is a common factor for someone with an anxiety disorder or vice versa. Almost one-half of people who are diagnosed with depression are also diagnosed with anxiety.

Anxiety Sufferers among Men and Women

Worldwide women are more likely to suffer from an anxiety disorder than men in all countries. There are 105 million Males or 48% compared to 170 million Females or 62%

Mike - Chief Editor at PositiveThinkingMind.com | We're on a mission to bring solutions that shape your life through mental wellness, personal growth, a positive mindset, and make life better. Let Your Light Shine! About Me

Welcome to PositiveThinkingMind.com! We’re on a mission to bring solutions that shape peoples lives through personal growth, mental wellness, a positive mindset and make life better. Let Your Light Shine!

PositiveThinkingMind.com is a participant in the Amazon Services LLC Associates Program, an affiliate advertising program designed to provide a means for sites to earn advertising fees by advertising and linking to amazon.com and affiliated sites.